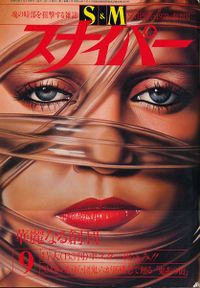 Sept 1979, Akira Hirata of Million publishing appoints Sudo Masafumi as founding editor-in-chief. Unlike previous SM magazines doesn't use a professional kinbakushi and is characterized by the editor in charge of bondage scenes. Additionally, professional make-up and costumes were used for the first time, to give a fresh stimulus to the reader and a new flow to SM magazines. Million publishing becomes Wailea publication in 1998 and publication is suspended from the January 2009 issue. From January 2016 the publication is revived as a quarterly magazine.