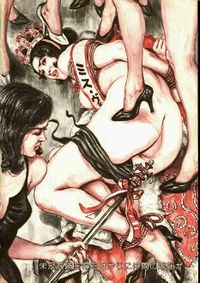 1922: Oki is born on April 16th in Sumiyoshi, Hyogo Prefecture, but is raised in Osaka.